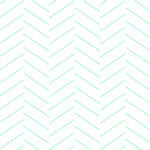 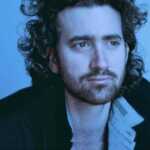 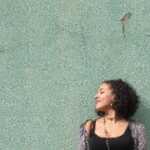 After decades of population decline London has since the 1990s restored itself as a magnet for people from all around the world, with London’s population expected to hit 9 million before 2020 and becoming increasingly culturally diverse.

As a capital of international finance London sees major developments, such as Battersea Park and Royal Docks, spurred by international capital flows and mostly serving global elites. These developments lead to an ever changing city scape (over 200 buildings over 50 meter are currently planned) and increasing pressures on the public commons.

At the same time there is an exciting range of community-led developments that aim to promote the well-being of local communities. London has a dynamic landscape of charitable organisations and community groups, some of them more activist, some of them working on projects such as community gardens, collective housing or general improvements of their areas. London is a fertile ground for social innovation with several public sector organisations supporting these activities.

London is represented by Clear Village. We are a charity that works in the field of creative urban regeneration. We work within local communities seeking to serve local needs and create positive impact. The Human Cities network will visit London in September 2015 for a conference that is part of the London Design Festival.