A survey on emerging convivial design in a human scale city

During the European programme Human Cities_Challenging the City Scale, the Cité du design, lead partner,  has chosen to put the spotlight on different projects undertaken by the inhabitants of its own city.Human Cities programme, which by the end of its survey, was no longer questioning the effects of scale leading to interactions between the actors, but a form that was gradually revealed as the survey progressed: the mesh.

The book “Maillages” (Meshes) consists of a review of experiences and experiments . It is a survey made by the designer Magalie Rastello who interviewes the collectives that were active in Saint-Étienne during the Human Cities project. Her work is completed by structuring commentaries by the heads of the programme at the Cité du Design (Josyane Franc, Camille Vilain, Olivier Peyricot and Nathalie Arnould), all of which has been editorialised by Victoria Calligaro, with the unwavering support of the associations and collectives and, finally, some reflective contributions from Raymond Vasselon. 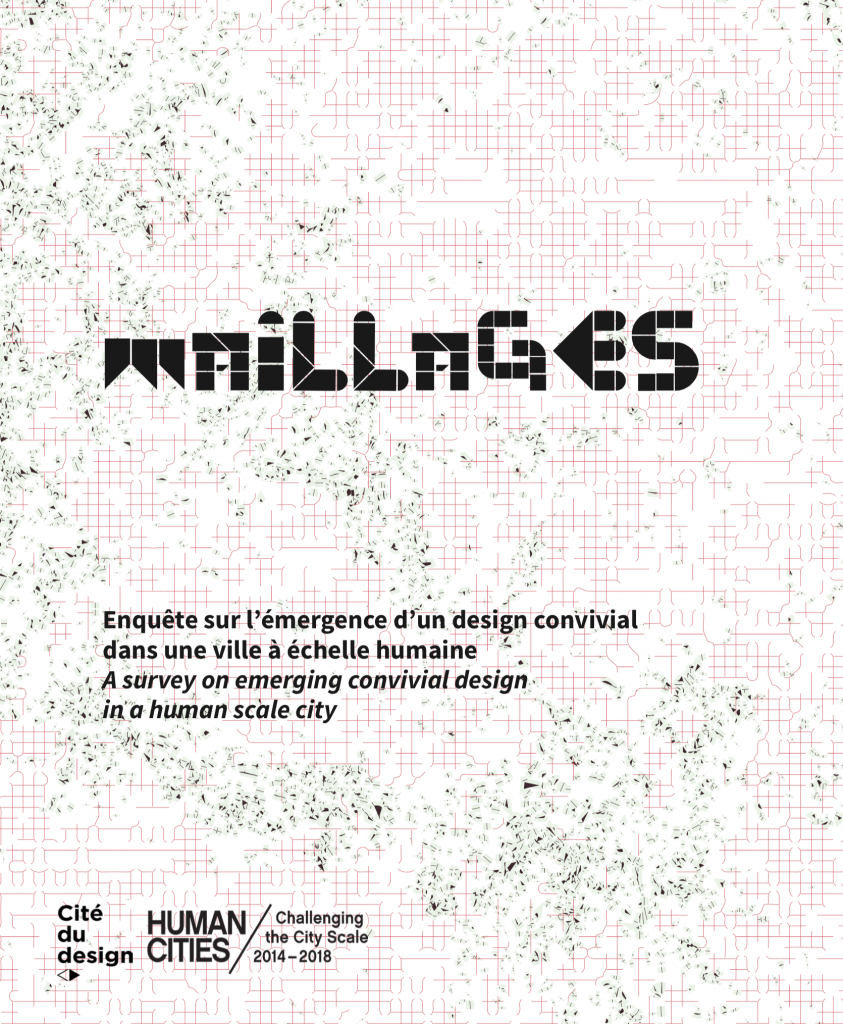