Invited by Cité du design Saint-Étienne to join the Human Cities_Challenging the City Scale European programme, the Images_Récits_Documents team at ESADSE (Saint-Étienne Higher School of Art and Design) has been pondering the notion of the scale of the vision of urban space through photography.

Actually, academic partners of Human Cities were in charge of developing Masterclasses. That’s why the laboratory Images, Narrations, Documents (In French : Images_Récits_Documents — IRD) of the ESADSE has worked for 2 years with ERASMUS and international students on the topic of the scales of urban visions, under the direction of Kader Mokaddem, teacher and co-director of the IRD lab.

The Masterclass relied on the practices of documentary photography developed in the lab’s research programme “Documenter, fictionner un territoire” since 2010. The students and researchers enriched their ideas with the meeting of international speakers and local stakeholders.
This issue of “Occurrence” traces the results of this work. 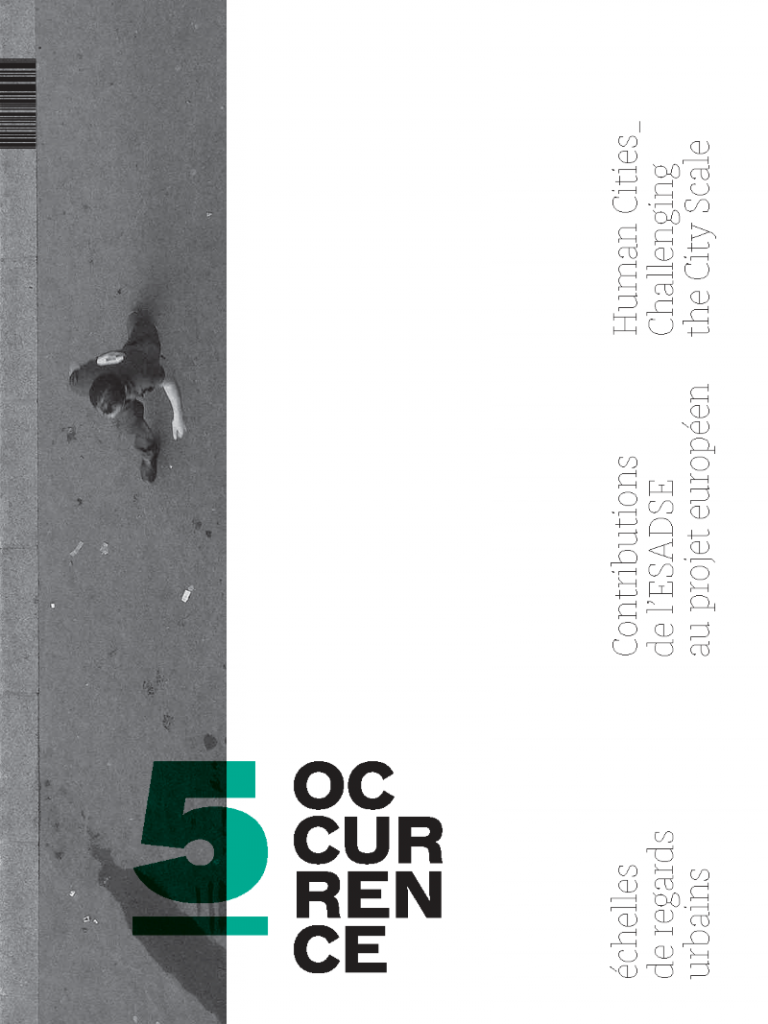 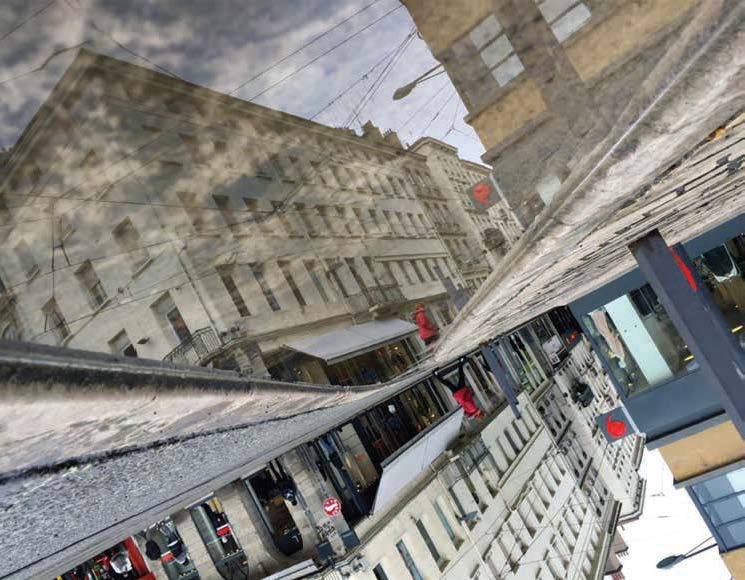