About People All People 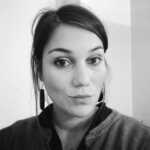 Research Fellow in the Department of Design at the Politecnico di Milano, she serves as a tutor in workshops, courses and studios at the School of Design and at other schools abroad. Co-founder of MyHoming. She is now project manager of the next Cumulus Conference in Milan and she is involved in campUS, a social innovation research project conducted by the Department of Design of the Politecnico di Milano. Her PhD research was focussed on ‘temporary living’ in the contest of mega-events, with an application field in designing interiors and services for the Expo Village 2015. PhD exchange student at Middlesex University in London and at TU Delft, Laura had previously spent terms abroad to study interior design. After an internship in 2008 in Paris at CXT Architecture, she worked as a set designer for Sky Television with Bestudio in Milan and as a freelance interior designer. 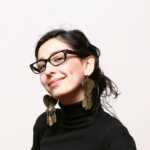