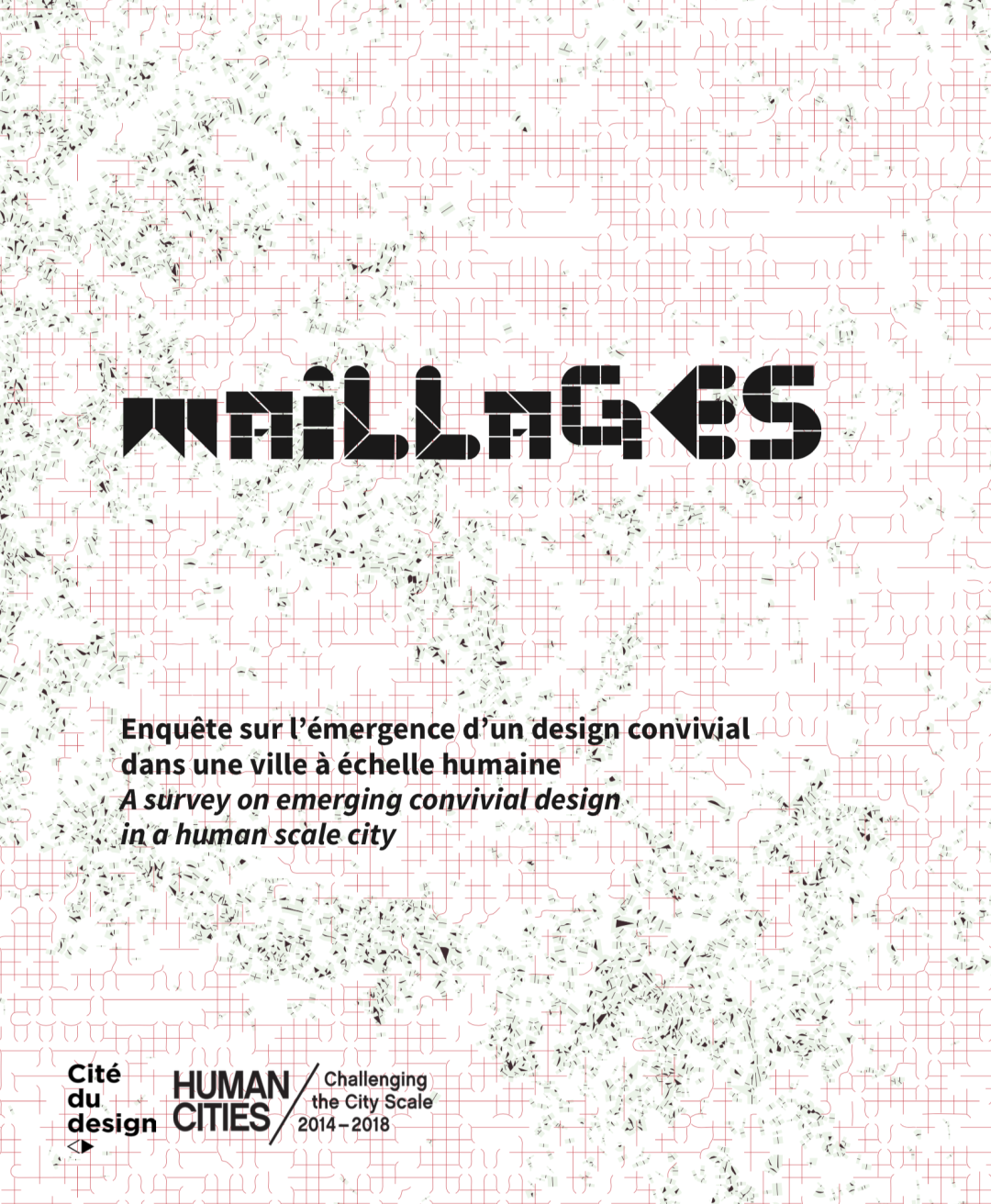 A city is an entity in perpetual movement that is permanently evolving. Whether these transformations are minute, gigantic, discrete, ostentatious, brutal or progressive, their implementation involves several scales of organisation and different processes. Big events can sometimes radically change the face of a city for a few days, but the deeper changes are often those that set in over the time it takes to carry out urban development and major renovation projects. Cities are also subject to other types of changes, whose timescales vary and which are initiatives of inhabitants and voluntary sector actors who wish to act on their everyday environment.

During the European programme Human Cities_Challenging the City Scale, the Cité du design, lead partner,  has chosen to put the spotlight on different projects undertaken by the inhabitants of its own city.

As the Human Cities_ Challenging the City Scale programme has sought to show throughout its course, the stakeholders grappling with the challenge of the urban transformations give their projects a strong political and experimental dimension.
Human Cities programme, at its final phase, was no longer questioning the effects of scale leading to interactions between the actors, but a form that was gradually revealed as the survey progressed: the mesh.

This perspective opens up a space for possibilities that gives structure to the actors’ feelings of connections between them, linking to their multiple realities. The effective life of a city is made up of meshes and binders, tenuously linking the entire territory in one and the same net, which encompasses everything in a single living environment, including the institutions, the official producers of the urban, but also residents, their imaginations, their actions, human and non-human.

As the Human Cities European programme comes to its end, we can say that the focus on one city – Saint-Etienne – and the local actions that we know so well has enabled us to get our feet back on the ground. Maillages (Meshes) proposes to draw out of the Saint-Étienne situation an exemplary structuring of citizens’ initiatives, which, over the last decade, have given the city a remarkable identity: the medium- sized city claimed as a space on the right scale, ideal to produce resilience, a city on a human scale.

Maillages (Meshes) consists of a review of experiences and experiments . It is a survey made by the designer Magalie Rastello who interviewed the collectives that were active in Saint-Étienne during the Human Cities project. Her work is completed by structuring commentaries by the heads of the programme at the Cité du Design (Josyane Franc, Camille Vilain, Olivier Peyricot and Nathalie Arnould), all of which has been editorialised by Victoria Calligaro, with the unwavering support of the associations and collectives and, finally, some reflective contributions from Raymond Vasselon.