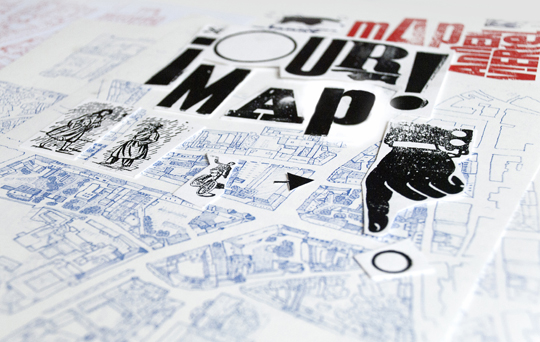 In 2000, one year after rotor, an association for contemporary art based in Graz was founded and opened its first art space in the part of Graz where it is still based today. Right from the beginning, they have also kept the public realm in mind; above all, to reach an audience that does not normally cross the threshold into the art space and to negotiate subjects of social transformation and coexistence in the public space.
Since 2007, < rotor > has been located in the Volksgartenstraße. As this location is on the ground floor and at a high-traffic street corner, it is a considerably lower threshold than before and is also not only used for a programme of exhibitions and events but also for communicative art and cultural projects in the urban space on a regular basis.
Due to the experiences gained with projects in public space and networking on site they felt a growing need to intensify these activities and to understand them as their own distinct project. Together with the Vienna-based
cultural theoretician Elke Krasny, they started to sketch out a project for the public and social space of the neighbourhood. They entered into dialogue with art institutions in different European cities very quickly in order to contextualise the new project framework in trans-regional exchange right from the start.
The first stage was one of intensive research and mapping the project area in the course of which we collected the numerous local institutions and initiatives working in various social areas.

The project focuses on art but the artists and the coordinators used design to communicate the interventions.
The design of the urban space was an important topic, but it was an implicit use of design. Nevertheless, the impact is remarkable.