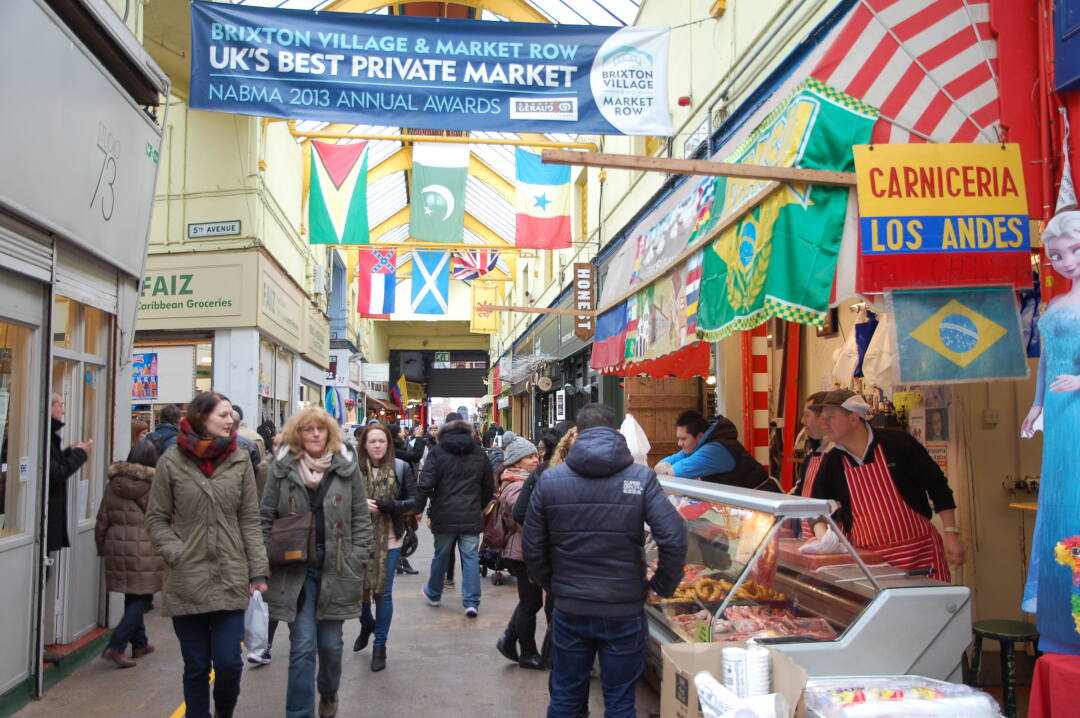 With seed funding from London & Associated Properties, Space Makers started their initiative to rebuild the social life of the market. They launched a social media drive and managed to attract more than 350 people to their first ‘Space Exploration’ event. Space Makers gave interested people a week to come up with proposals for taking over a vacant unit; those with successful proposals would then get three months free rent. 98 proposals were submitted within the week and Space Makers selected 30 of them. These ranged from food stores to lantern-makers, from fashion boutiques to community shops, and from galleries to band rehearsal spaces.

Space Makers continued to support the revitalisation process afterwards. They facilitated regular events to increase footfall and worked closely with the community to increase local participation. As a result, Brixton Village was always much more than a collection of shops and was more of a movement. As Dougald Hine, the founder of Space Makers, said: “it wasn’t just about businesses. You came down there and it felt like a space you wanted to spend time in.” Six months after the project started, Brixton Village was being written about in the New York Times and Time Out. And by the time Space Makers finished their work, the market was fully let for the first time in 30 years.

The main beneficiaries of the initiative were:
– Local entrepreneurs and shopkeepers who could start micro enterprises in Brixton Village
– The wider community in Brixton who benefited from a revitalised market

Dougald Hine emphasizes that Space Makers were simply “making things up” as they went along.” However, there are 3 aspects to the organisation’s work that could be defined as intrinsic participatory design components.

The first is taking an asset-based approach: i.e. of focusing on the positive rather than the negative aspects of a situation. As Hine said: “I think it had to do with some relatively common-sense things about a way of looking at a situation and noticing the things that were being overlooked or undervalued in the situation.”

The second is being able to communicate successfully on different levels with different stakeholders. In the words of Hine: “it’s about being able to translate a bit between different languages. So being able to meet the artists and talk to them on their terms. Being able to meet local community activists and buy enough of their willingness to work alongside us and give us a chance, so that we were able to draw some of the energy and the belief that this was a place that mattered.”

And finally, Space Makers also had a highly simple and effective approach to facilitating participatory meetings. The focus was always on two questions: “what can we do to help each other?” and “how can we have fun together?”- the thinking being that this would create a successful balance between on the one hand ensuring that essential tasks would be carried out, whilst on the other hand guaranteeing that the project remained exciting for all participants.