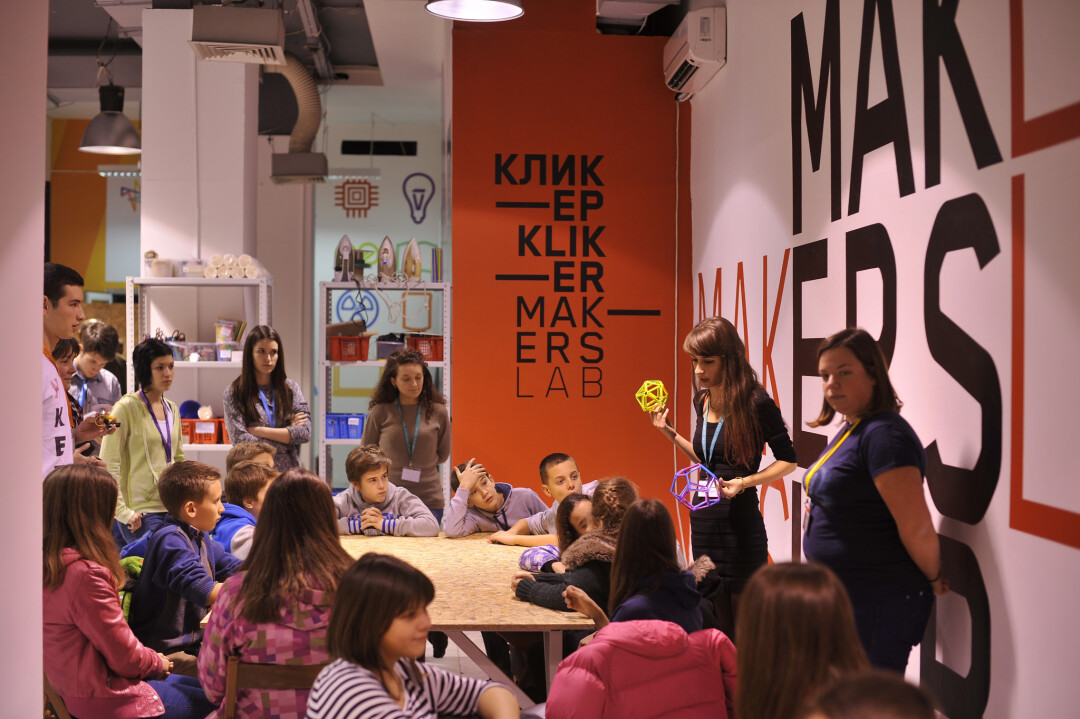 Centar za promociju nauke – The Center for the Promotion of Science

Serbia’s Strategy for scientific and technological development 2010 to 2015 is in line with the Europe 2020 strategy with the common aim of developing an economy based on knowledge and innovation. The communication of science and technology, that is rich and engaging, stimulates the interest of young people and their creativity and potential, and makes them aware of the current issues in science by bringing them nearer to scientists and researchers.

The recently adopted Strategy, as well as the Law on Scientific and Research Activities, envisages the formation of the Centre for the Promotion of Science in partnership with the society and scientific community as a mean of investing in future development and growth. The Centre will be the first of its kind in the region of the Western Balkans.

Science centers inspire curiosity and support learning about science from early ages. In knowledge-based societies a modern science center plays a central role in the dissemination of scientific culture and the strengthening of education and research, not only for young generations, but also for adults. Science centers offer rich resources for lifelong learning, providing meeting places for citizens and the research community, supporting schools, and contribute to the cultural and economic vitality of their communities.

The Center for the Promotion of Science is an ambitious project and high priority in Serbia in the next few years. It is to be a landmark of Belgrade, a place that lives day and night, that pulses and attracts. It will be a part of lifelong education of the population of Serbia and will help boost the recruitment of talent and prepare society to meet the challenges of opportunities of new technologies. At the same time, it will be a regional attraction and will promote Belgrade as a modern and exiting European city.

Main promoters are the representatives of The Center for the Promotion of Science.

Beneficiaries of the initiative will be:

The Center for Promotion of Sciences in Belgrade is detached from the ground. Following the urban concept it is a building floating high above the ground. It operates on 3 levels. Firstly, on the level of the City of Belgrade it will be an optimistic sign positioned on one of the main routes of the city . Secondly for Blok 39 it will be sign, canopy and portico. Thirdly, as a building being programmed to promote sciences it (dis)plays on visions of technology and construction. The architectural language of the center will strongly be one of technology and the display of structural principles. All exterior surfaces are of simple character. A special role is given to the underside of the center, it will have mirroring qualities, able to reflect all the movement on the ground as well as the visitor who by entering the center is penetrating the reflections of the earths surface.

New Belgrade is a city of our times, a city which was invented and planned in the course of the 20th century with a decisive modernist perspective. Soleil (sun), Verdure (greenery), Espace (space) as well as functional segregation together with the rules of CIAM where main arguments of New Belgrade. Now, 60 years later, how do we read New Belgrade and how do we want to continue its construction? We decided for a few very simple spatial tools, all of them being in close discourse with the principles of modernism.

Firstly, we are opting for an elevated city detached from the ground. Only pillars and elements of circulation shall touch on the ground. We are proposing a floating city, very much in the manner of Corbusiers 5 points of architecture, buildings on pilotis giving the entire ground free. Secondly, the entire site is usable and accessible by everybody. Buildings do not block vision and movement. The terrain will be occupied with a multitude of different vegetations, exotic and local plants, waterlines, bike routes, jogging path. The functional segregation of the modernist movement is replaced by the complexity of simultaneities. Below ground a slab of parking and serving functions. The ground level is covered by a variety of vegetations and allows for a city of pedestrians.
65% of the site are green and almost all of the ground level allows for free vision.

Aleksandra Drecun – Organization : The Center for the Promotion of Science – Email : adrecun@gmail.com