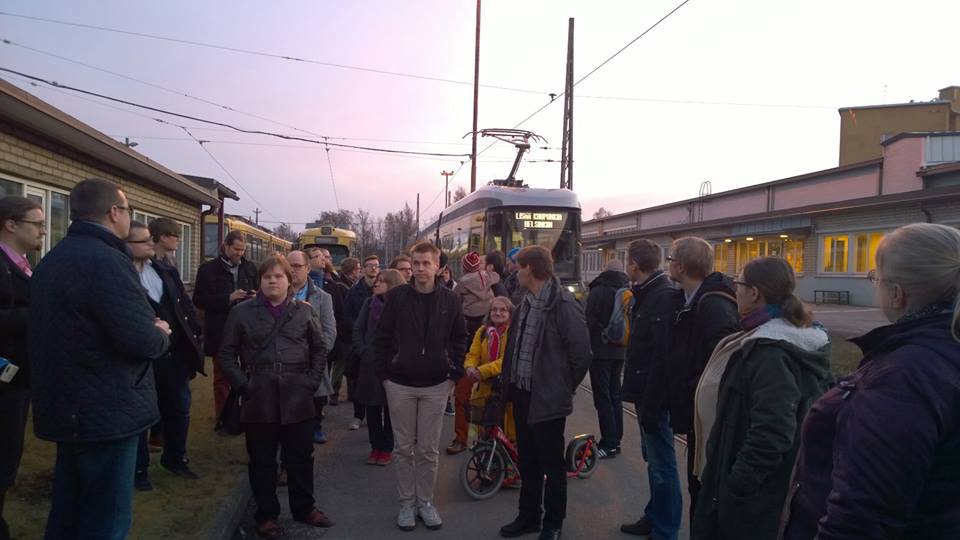 In 2009 Mikko Särelä started a group on Facebook called Lisää kaupunkia Helsinkiin. The aim was to create an easily approachable forum for people with the same interest, developing the urban fabric of Helsinki. The group quickly became popular in city planning and urbanist circles, and in 2013 it already had 900 members. At this point, media started to notice the group. Since then the growth has been rapid, and today the group has over 7000 members.

From the beginning the discussions in the group have been actively moderated, to keep threads clean of provoking and off-topic comments. Many experts in the field, such as architects, city planners and urban researchers, participate in the discussions. However, a big part of the participants are laymen with an interest in city planning.

The group has an influence on the atmosphere of urban planning in Helsinki and the surrounding region. It provides a platform for new ideas for the city, and the improvement of existing problems, both structural and practical. Through the group several events, such as excursions and meetings, have been organised. Smaller combinations have also been established through the group, the most famous of these the Urban Helsinki –group, who in 2014 made an alternative master plan for the city.

Mikko Särelä, founder of the group.

Moderators, who also actively participate in the discussion with their knowledge and opinions:

Design does not play an important role for the execution of the group. However, within the group good design in public spaces, along with all other areas of urban planning is a major goal.