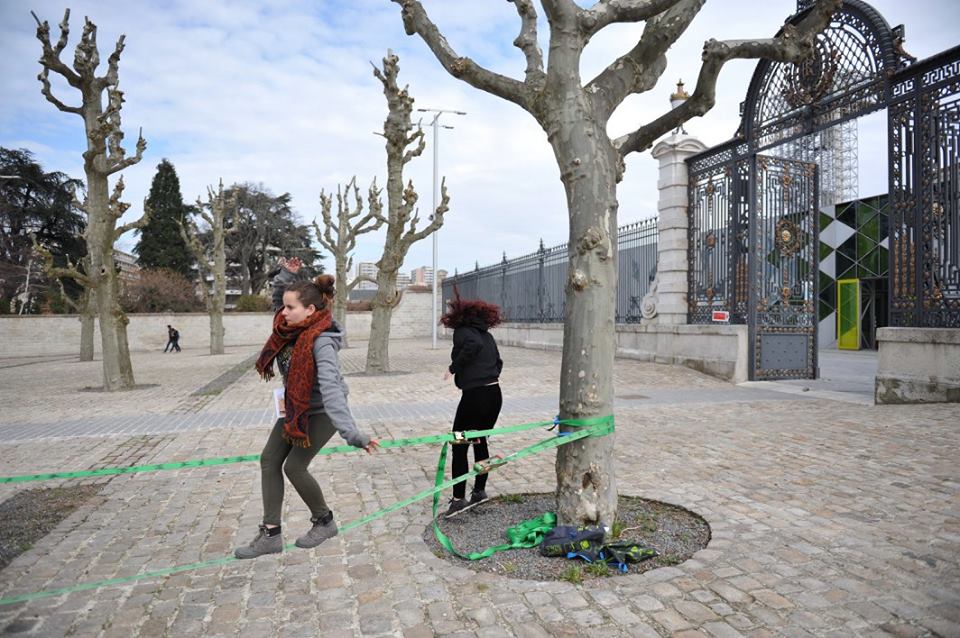 TOUS CHAMPIONS ! – Everybody is a champion !

People Olympics: 10.000s strong teams competing for their city WellBeing, fun and social transformation. A social innovation game based on collective physical activity competition. The People Olympics game is based on competing cities. Each city has a team of 10.000 participants, which reflect that city demographics. The members of the team track their physical activity trough portable devices, which provide all the physiological data. A system collects all data and updates the real time cumulative fitness activities at city level, and compares it with the value of the other competing cities.

In this context, Tous Champions! Aims at

Design is involved at implicit level through the use of co-design methodologies (ideation and prototyping workshops) where participants are facilitated by a designer or a craftsman to imagine, discuss and draw new scenarios and/or participate to the elaboration of infrastructures in the urban area. Service design approaches: thinking of the urban touchpoints where the practice of physical activity is relevant, prototyping on the field etc. are also applied in Tous Champions! Some aspects of public space design are also raised as the practice of physical activities depends or can influence the urban infrastructures (furniture, lamp posts, street signing…). For communication, posters and leaflets have been designed by Cité du design graphic designers.