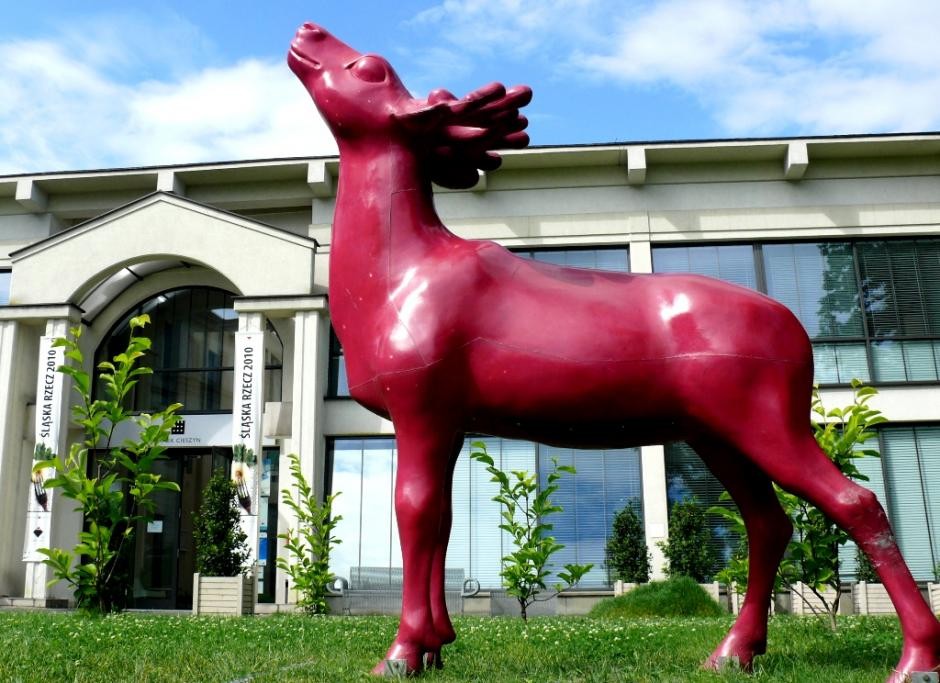 We are co-creating in Cieszyn!

Its focus on Poland this week, where the fabulous Human Cities partners Zamek Cieszyn are opening up for rather ambitious ideas to reconnect with the city’s history as a market town for the whole region.

Cieszyn is one of these intriguing Central European places that has changed national identity several times, even in recent history. So much so that in its current incarnation its state allegiance is divided between Poland and the Czech Republic The river flowing through the city marks the end of Cieszyn and the beginning of Český Těšín, as its called on the Czech side of the border.

As mind-boggling as the concept of a divided city is to someone who isn’t used to it, as completely mundane it is to the people living there. Thus, our Polish partners are casual about including the territory of two national states in their Human City.

Its about common spaces for inhabitants of the whole city, market stalls and meeting places playing in wonderful concert – opening night in the summer of 2016!