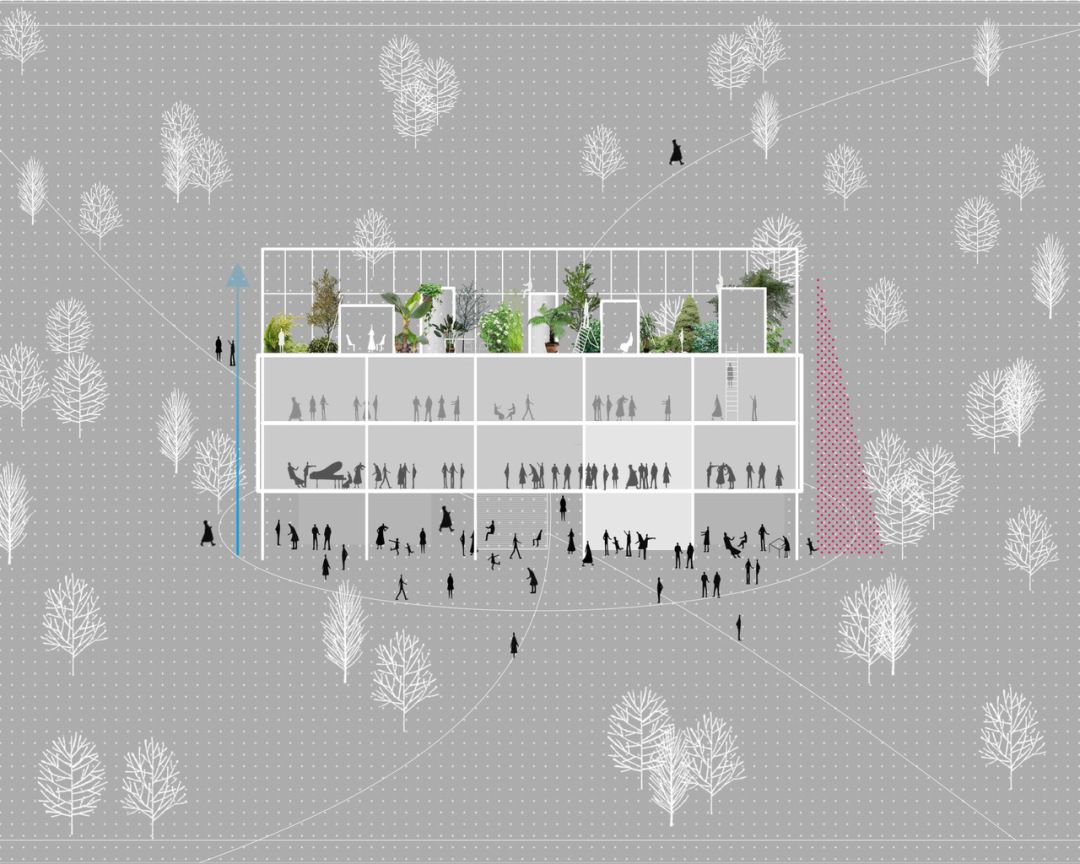 School as a Service (SaaS) project by Aalto University team in collaboration with the City of Espoo has been awarded with the Quality Innovation Award 2016.

The Quality Innovation Award is an annual international competition aiming at detecting, boosting and increasing the visibility for innovative projects in several categories. SaaS has been the winner for its innovation in the education sector, on the grounds of “creating new kinds of learning conditions, not school as a building, where the flexible learning spaces are located on the university campus and learning takes place interactively by sharing resources”.

SaaS is the project proposed by Aalto University-Helsinki team as part of Human Cities project. It refers to a new type of school concept and educational practice in the Helsinki area, freed from regulation concerning the physical premises of education, and entailing the increase in the use ratio of unused or poorly used premises by inventing creative temporary uses as a form of urban activism.

Aalto University project School as a Service is examined as implementing a new kind of participatory architecture. School as a Service is an experimentation laboratory for temporary architecture with school teachers, schoolchildren and other stakeholders in a participatory process for a new type of school. We have concentrated on certain aspects of this co-school: the methods and implementation of participation, facilitation, communication, branding, prototyping, post-production and reporting.

The project started with two cross-disciplinary workshops between Aalto University and the students and teachers of service design from the Royal College of Arts in London. Initially we found hotels as an interesting applicable reference and business model for a co-school. Hospitality business tends to have separated operator business from ownership. We asked, who could be the receptionist of a co-school? The challenge that we tackled in the project was the development and design of temporary premises for schools whose original buildings are under repair, and the future of user-based learning environments based on service design in architectural context (service architecture).

We were eventually able to produce school spaces, whose use concept and physical appearance would support pedagogical targets (social learning, theme-based learning, project-based learning, embedding learning to local environment). We were eventually able to prototype a social innovation, which included human-based temporary use of buildings, where spaces are seen as a service, not as physical objects. The project started by mapping functional and physical resources in the local environment. On this we built a distributed model for activities, which means simultaneously physically and socially optimised use of spaces.

Eventually this concluded in the creation of an actual project with the City of Espoo and the move of Haukilahti High School to Aalto University campus, where the school’s premises were placed according to the concept. The project was actually built and started its operation in August 2016. Even if the project creates a solution for temporary urbanism, it occupies permanent spaces: 1) a home base building and 2) many hourly-based uses in other buildings. The experiment also produced business activities with around 20 startups and SME companies forming a “Development Community” for School as a Service. All together there have been numerous events with multidisciplinary stakeholders co-creating the concept and the project, including schoolchildren, teachers, school managers, universities, real estate owners, school authority directors, other city authorities, academics, designers and businesses.

The flexibility of regulations and putting emphasis on the user’s ability to control their everyday life is at the bottom of School as a Service. The project was based on the idea of school as a service for learning, not just a physical framework. School as a Service belongs thematically to access economy. It is sustainable, and advances diversity and the optimization of the use of space and the utilization of temporary solutions. The model is based on renting temporary access, not space. Critical thinking is part of the project as well: during the project development stage of the project, the students were asked their preferences for the conditions of learning and the project was based on these outcomes.

When we are redefining the ecosystem around a space it is useful to start by mapping overlapping public uses of spaces. School as a Service uses several locations in Aalto university campus for its activities. This symbiosis between a high school and a university also requires a behavioral change. Co-working works not only in the level of design, but also implementation, when schoolchildren collaborate with university staff and faculty. They participate creative processes in the campus, asking questions the students may not yet ask. At the moment there are also university courses, which have been opened to the high school pupils. In this experiment, we have collaborated with project participants and have actually realised the new school in Otaniemi.

These aims require an own identity for this co-school. Very often the spaces of participatory design and co-creation have the cheap aesthetics of graphic colours, ad hoc constructions and they tend to turn out quite similar everywhere, a sort or new international modernism. Instead of this, we wanted to support local identities and contextual differences in developing the co-school.

The designers, high school students and their teachers, real estate owners and school authorities had strong influence in the outcome of the project together, in an extent that can be called local. Instead of a confrontation or competition between these project participants, there was a typically Finnish collaboration process along the typically Nordic lines of democratic and collaborative decision making and social concern. A symbolically important bicycle shed was constructed in front of the core building, and a crucial design strategy was to define degrees of flexibility in spaces. The concept of a traditional teacher’s room was discarded in favour of a “teachers’ corner” and the name of the school, “Laine”, has been printed to the glass façade. School as a Service project shows that a local adaptation of participatory practices is existing.

*This text is a modified excerpt of the paper “Happy together vs. melancholy of loneliness. Disruptive practices on community and privacy”, by Antti Ahlava, Mia Hertsberg, Fernando Nieto, Jarmo Suominen and Pekka Tynkkynen (Group X, Aalto University Department of Architecture, Helsinki, Finland). Front image is by student Iulia-Elena Radion in the Labs for Learners studio course.