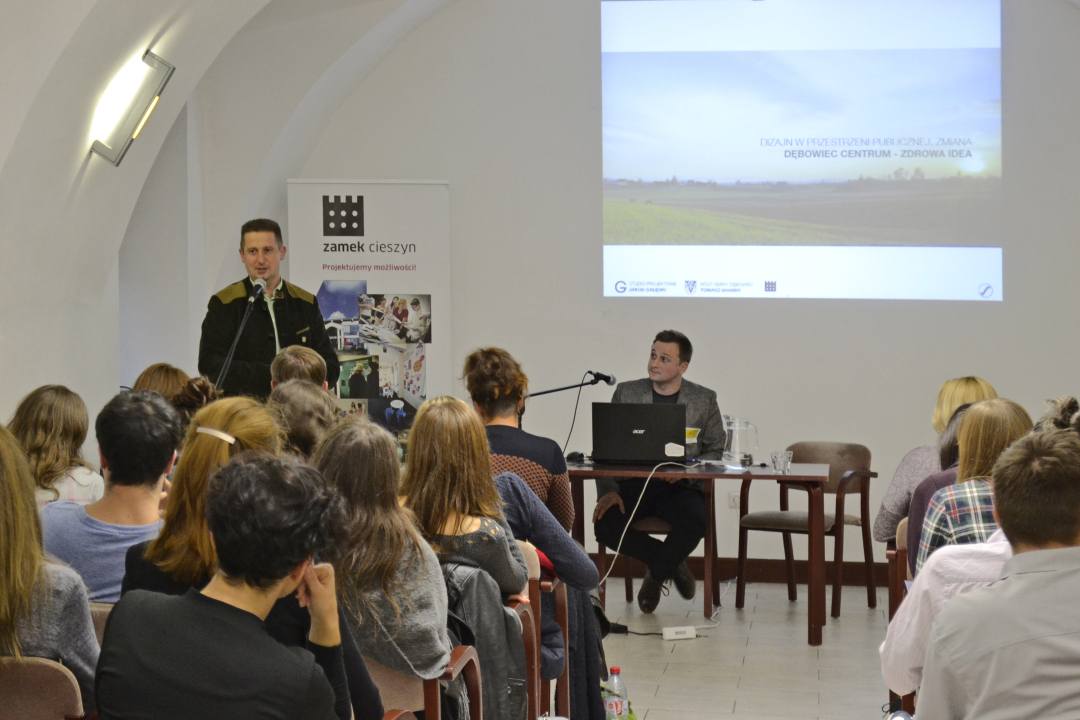 The first co-creation briefing of Human Cities in Cieszyn – Challenging the City Scale took place on the 9th-11th of November 2015.

The meeting was devoted to the centre of Cieszyn, where we want to perform our experiment. This part of the city is full of historical buildings, small shops and service outlets, artisan workshops, restaurants and cafés, which are all centred around the main street. Sadly, over a dozen such places have disappeared in the recent three years. Our experiment is meant to improve the image of the main street and some of the surrounding premises, to make the space more attractive and lively, to encourage people to spend their time in the area.

Thanks to our cooperation with Alice Holmberg and with our partner – Stanisław Brzozowski Association, actively supporting the social revival of the city – we had a chance to reflect together on the possible solutions for Cieszyn historical centre. For us, the co-creation session meant three days of intensive work on creative innovations for Cieszyn.

DAY 1 of the co-creation briefing – 9 th of November 2015 We spent the first day of the briefing in the seat of Stanisław Brzozowski Association. The association is a non-governmental organisation running educational and artistic activities for children, meetings, discussion panels and debates for the inhabitants of Cieszyn as well as sociological studies since 2009. The participants of the meeting were Ewa Gołębiowska, Beata Mońka, and Anna Pilch, representing Zamek Cieszyn, Joanna Wowrzeczka and Anna Pluta, representing the partner organisation, and Alice Holmberg. We started by analysing the results of the survey conducted by Stanisław Brzozowski Association among the local entrepreneurs – owners of the commerce and service points in the city centre. We also talked about the ideas for changes in the old town presented by the participants of several meetings organised both by us and our partner in 2015. We concentrated on the social and economic situation of the city in the recent years. Moreover, we defined the target groups which are active participants of the urban space (residents, shop owners, NGOs, tourists, and people from Český Těšín). We tried to find out what is the impact that social, economic, and cultural relationships have on the formation and progress of Cieszyn city centre. [caption id="attachment_1801" align="alignnone" width="860"] First day of the co-creation briefing with Alice Holmberg. The participants of the meeting were: Zamek Cieszyn team and representatives of Stanisław Brzozowski Association - our partner in Human Cities.[/caption] DAY 2 of the co-creation briefing – 10 th of November 2015 Zamek Cieszyn organised a meeting called “Design in public space. Change”. We wished to show examples of changes which were implemented in cities in various parts of the world, including both temporary and long-term actions, introducing new quality to the public space. Some of these activities were grassroots initiatives developed by residents or urban activists; other were the effect of collaboration of, for example, local authorities, designers or artists, and residents. One of the guests of the meeting was Alice Holmberg, who gave a lecture entitled “Creative resilience”. We also invited our French Human Cities partner: Dominique Altschuck from Saint-Étienne told us about experiments in public space using the example of Bureau Éphémère d&#39;Activation Urbaine (BEAU). Other speakers described projects carried out in Poland. All the examples we talked about, as well as several others, were presented at the exhibition accompanying the meeting. The event involved not only the people of Cieszyn, representatives of local authorities, and NGOs but also designers, architects, students, and urban activists from other towns and cities of the region. Together, we had the opportunity to share our experience and to think how the city residents and officials can change it creatively and make it more available and friendly for various users. The meeting proved very inspiring for the Human Cities Cieszyn group.   [caption id="attachment_1802" align="alignnone" width="383"] We all are afraid of the changes. It’s in humans nature – explained Alice Holmber at “The Design in Public Space.Change” conference organized by Zamek Cieszyn.[/caption] [caption id="attachment_1803" align="alignnone" width="860"] Other speakers described projects carried out in Poland. All the examples we talked about were presented at the exhibition accompanying the meeting.[/caption] [caption id="attachment_1805" align="alignnone" width="860"] The event involved not only the people of Cieszyn, representatives of local authorities, and NGOs but also designers, architects, students, and urban activists from other towns and cities of the region.[/caption]   DAY 3 of the co-creation briefing – 11 th of November 2015 The last day was a time for conclusions. Basing on all the information, inspiration and ideas that we gathered, we drew up a plan of action. We defined the target groups and process stages; we also decided who could be our potential partners and supporters in the various stages of the experiment. We also came to the decision that while talking to local authorities and local people (as we do want the latter to participate in the process), we will refer to Jan Gehl and the perspective of looking at the city proposed by him. The three-day meeting with Alice Holmberg allowed us to take a wider look at Cieszyn as well as specify and systematise all the information, ideas, and plans. We were able not only to analyse the problem of the city centre but also focus on new challenges and creative solutions which enable us to present the potential of that place, the heart of Cieszyn. [caption id="attachment_1806" align="alignnone" width="4668"] The last day was a time for conclusions. Basing on all the information, inspiration and ideas that we gathered, we drew up a plan of action.[/caption]
Share 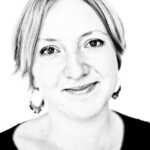 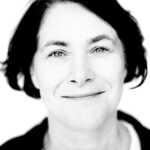