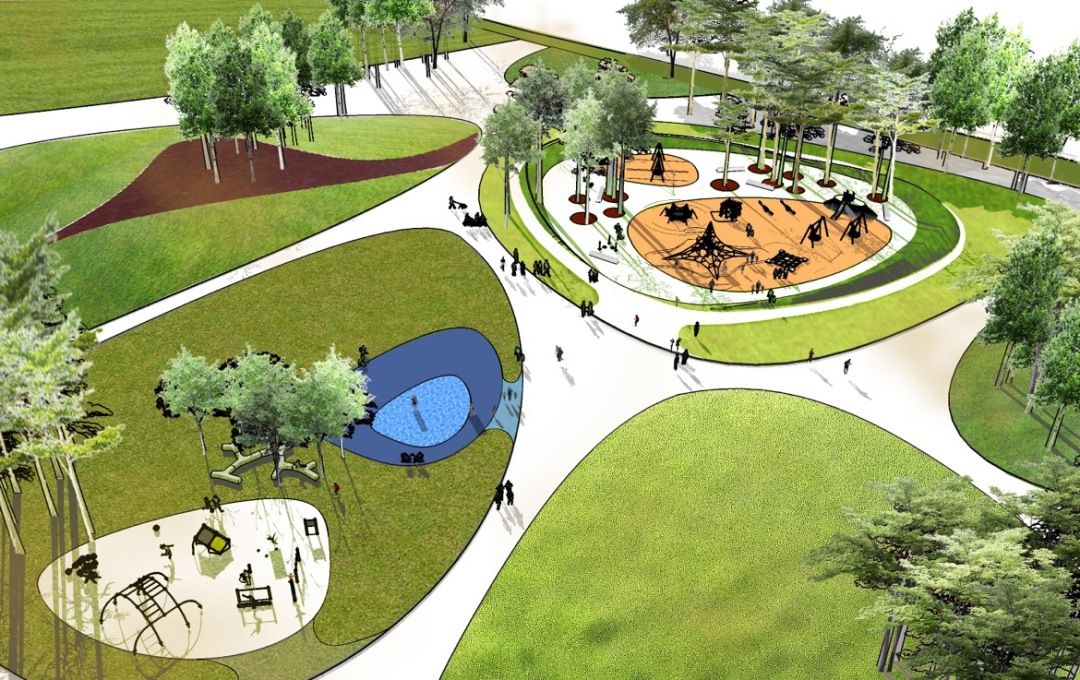 Belgrade Design Week welcomes the City of Kragujevac to the Human Cities/ family!

The “GRAND CREATIVE PARK OF THE CITY OF KRAGUJEVAC” initiative is BDW’s contribution to HUMAN CITIES/ project co-funded by the Creative Europe Programme of the European Union, as part of the “100 Creative Playgrounds for the Children of Serbia” campaign.

In pursuit of “design thinking” and “participatory urbanism” in Serbia, BDW made the deliberate decision that the weakest and most vulnerable citizens of Serbia, our children, should be the first to be able to experience the rise in the quality of life through design. In 2013 BDW started a strictly non-profit, nation-wide campaign aiming to involve citizens, responsible and pro-active municipalities, as well as leading foreign and domestic companies, institutions and embassies, which would, in capacity of initiators, sponsors and partners, join their goodwill, energy and donations for the implementation of the “100 Creative Playgrounds for Children in Serbia” programme. The Grand Park was traditionally a favorite promenade for all generations in the city of Kragujevac, where the dense canopy of century-old trees, walkways, benches and sports grounds represented a valuable place for relaxation and recreation. Unfortunately, in recent decades, the park has shared an inevitable fate of the general deterioration of its city. As an ecosystem, the Grand City Park is a rare urban tissue of park greenery maintained over one hundred and fifty years. The benefits of this heritage, the potential social interactions, the microclimate and emotional aspects that it generates all contribute to the general perception of this type of architecture as a focus point, around which we can gather our attention, assess our will for a better tomorrow and present it as our contribution to the urban community gathered around the pan-European Human Cities / project. With BDW’s proposed new concept, the Grand park will be returned to the people of Kragujevac in an appropriate grand manner – so that they will be able to enjoy this beautiful urban oasis, enriched with innovative content, connected with new networks and adapted to its various target groups. The aim of the project is to further develop the citizen’s beloved park by means of participatory urbanism and cooperation with some of Serbian and world’s best practices in the field of innovation and design. They will start with designing playgrounds that provide children, youngsters and seniors with an inspiring and safe environment through a modern, active and versatile space for play, education, culture and recreation.

This is just the first step of defining a new framework of citizen’s participation about the park’s future design, with the primarily intention to provoke and activate a responsible involvement of all stakeholders into a joint search for standards of a possible development scheme for Kragujevac’s green zones. These standards define not only the principles of how to preserve and develop the park in a certain timeframe, but also new standards of how to initiate and decide matters regarding this and other valuable parts of the urban tissue.

A further objective of the project is to open up the dialogue with the citizens and inspire them to review, in a wider context, the existing urban, green and historical premises of Kragujevac, stretching from the Grand Park to Šumarice, and to try to integrate them into one uninterrupted entity, designed as a unique model of relaxation and contemplation, while at the same time creating a new cultural and historical destination for high quality tourism in Serbia’s heartland. This innovative complex would link the latest achievements of domestic and international creativity with existing rich heritage sites of the city of Kragujevac, which already include the best works of giants of creative thinking such as Vojin Bakić and Ivan Antić. The first design and building phase of the project will be realised thanks to a donation of the Foundation “Dragica Nikolić” to the City of Kragujevac, based on research and development work co-financed by the Human Cities/ project and BDW, as part of the EU “Creative Europe” programme.

The project is implemented under the creative guidance of architect/professor Aleksandru Vuja and his architectural studio DVA, in cooperation with the team of experts from Belgrade Design Week and Brand New World from Zurich, Switzerland, as consultants,  with the support of the partnering HUMAN CITIES /project.

In 2015 and 2016, BDW has carried out a series of researches, interviews, location- and user needs- analyses of the Grand Park, as well as analyses of potentials and visions of the city of Kragujevac with its leading stakeholders, under the Experimentation phase of the HUMAN CITIES/ project. Before that, BDW presented the development of its playground in Kalemegdan, Belgrade, as the State of the art project phase. The decision to develop further the “Grand Creative Park” concept in Kragujevac was presented in Milan in April 2016 at the Politecnico di Milano session during the Salone di Mobile.

Based on the findings, the Mayor of the City of Kragujevac has now formed a dedicted task force for the implementation of the project, which includes all key city institutions from the Urban Planning Institute to public utilities companies. The first presentation of the concept to media and stakeholders was organised by the Foundation “Dragica Nikolic” in early May 2016 in Kragujevac, followed by a nation-wide media coverage. Before proceeding to the building of the new playgrounds, Belgrade Design Week will organize a final randez-vous with the parks’s target groups and professioanls with a two-day workshop on locations in and around the Grand Park, as well as the official public presentation of the concept to Kragujevac’s citizens in May 2016 at the University of Kragujevac with open access to everyone. The City of Kragujevac, the “Dragica Nikolic” Foundation and Belgrade Design Week are inviting all interested citizens, companies, institutions and professionals of good will, from Serbia and abroad, to join this non-profit initiative and help the development of a new, green, creative and cultural city of Kragujevac.

More about the conception and the process you can read here.

The City of Kragujevac invites you to share your suggestions, ideas or comments by writing to the project’s email address: velikiparkkragujevac@gmail.com 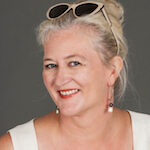